Onirix AR Engine SDK is a Source Development Kit that allows to create Augmented Reality experiencies that run in a web browser. 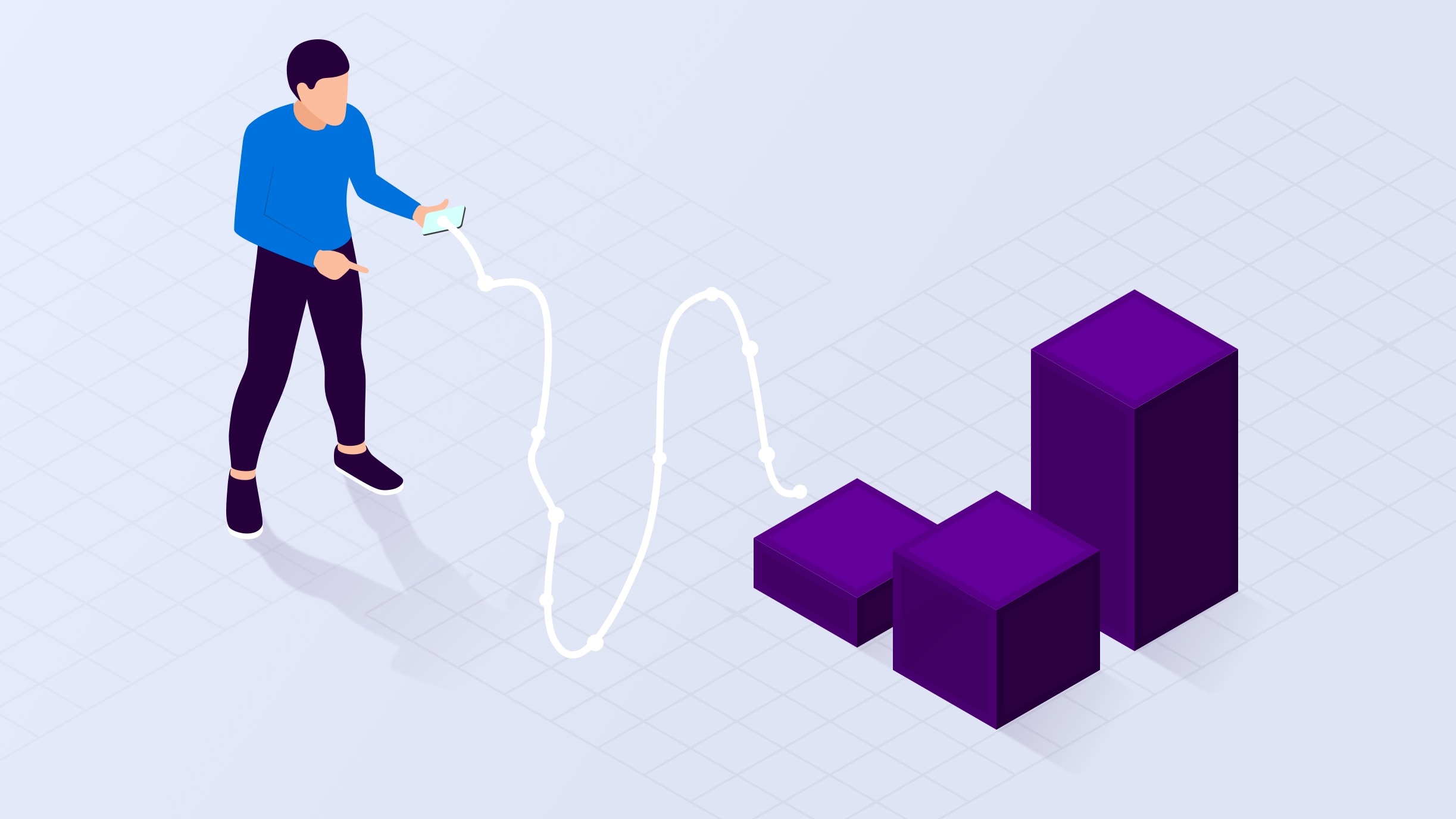 It was built using plain JavaScript and other web standards like WebGL or WebAssembly combined with in-house computer vision algorithms optimized to run in a web browser.

Onirix AR Engine SDK is agnostic (not tied) to any rendering engine, so you can combine it with any 3D engine library like:

If you want to have an overview of how the SDK works and make a quick test you may want to go straight to the samples section.

First of all, you'll need to access Onirix Studio and create a Project.

If you plan to use Image-Tracking mode, then you'll also need to create an image scene for every marker image you want to be detected so Onirix can generate the required image classifier. If not, then there is no need to create any scene as, when using the SDK, you can provide your own assets and interaction through your hosting and code.

Finally, you will have to publish your project and copy the Web SDK token from the "share" and "settings" top-menu options respectively. 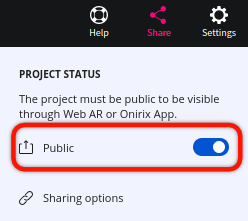 Integrating with your Web App

Whether you are integrating Onirix AR Engine SDK to an existing Web App, or creating a new one from the scratch, the following steps are required:

Add a custom script (app.js) to your page html head tag and load it as an async module:

If you're using a JavaScript framework or a bundler like Webpack, it is recommended to use the NPM package instead.

Whenever you want to launch the AR experience, create a new OnirixSDK instance with your Onirix project's token and a configuration object with the tracking mode and other desired paramenters:

The mode can be one of following depending on the tracking type you want to use for your experience:

Call init method with prior configuration object as a parameter:

This may take some time to complete, so it is recommended to show a loading screen before calling it, and hide it when the function completes.

Note that init method returns a promise. You may want to use the new ES6 async / await syntax.

There are 4 types of errors that might occur when initializing Onirix AR Engine SDK. You should check the error type by inspecting its name error.name or using instanceof JavaScript operator to compare with its corresponding error class and display in the form you decide to the user.

In the following table, you will useful information about error types:

Once Onirix AR Engine SDK has been successfully initialized, you will have to subscribe to events in order to know when an Surface, Image or QR code has been detected an retrieve its AR pose for the 3D renderer.

There are 4 events you may want to subscribe depending on the tracking mode:

Start tracking (and other lifecycle methods)

Once initialization is complete (by calling init), you must call the start method in order for the system to start tracking.

While using Surface mode, it is important to call this method once you've selected the surface to place the model via OnHitTestResult subscription for better tracking results.

In addition to start, there is also a stop method intented for stopping tracking at any time and stop receiving pose updates.

If your app requires to switch between several tracking modes, you can release the SDK by calling the destroy method and calling init again with another tracking configuration. 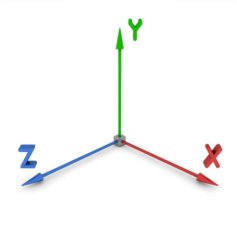 This coordinate system was chosen to match WebGL convention that is also used by many 3D librarires like Three.js. However, there are others like Babylon.js may need some conversions to get the same results. We encourage you to visit our samples to see how we deal with these coordinate transforms for each 3D engine.

While in surface mode, -Z points the horizon, Y points up aligned with gravity, and X is the cross vector between both. 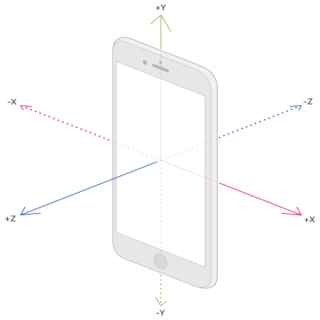 While in image mode, positive Y is orthogonal coming out from marker image, X goes right and Z down (-Y in 2D marker coordinates). 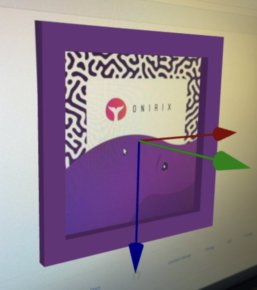 If your project needs to add image markers at runtime (without previously upload them to Onirix Studio) you can use the addImage method. This method receives as a parameter the URL of the image and assumes it has a resolution of 640x480px.

If your image doesn't fit well with 4:3 aspect ratio you can use it anyway by resizing and adding padding to it so its final dimensions are 640x480px.

You can visit our GitHub account for samples using different tracking modes and 3D rendering libraries:

Onirix AR Engine SDK usage is restricted to purchased domains, however, the following domains and addresses are whitelisted for development:

In order to test the SDK from these local addresses, it is mandatory you serve your files through HTTPs. There are plenty of tools out there that may help you with this by generating an self-signed certificate and serving your files with a single command. Take a look at http-server utility.

Onirix AR Engine SDK is compatible with the following browsers:

*Other browsers may be also compatible if supporting the following capabilities: WebGL, CameraAPI, DeviceMotionAPI, WebAssembly (WASM).

Devices must also conform to the following hardware requirements:

There is no limit to the number of Web AR experiences you create with the SDK. However, they could be only consumed a limited number of times, regulated by your plan's monthly views. A view is generated every time a user opens your experience and it loads without errors.

Self-hosting the experience in a public site (not local development) requires to purchase a domain (often a domain is included with certain Onirix plans).