Image Tracking allows to detect a picture or photo in order to put virtual content over it.

The picture can be a magazine cover, poster, flyer, business card or whatever is plane and has enough identity or texture to be differentiable. 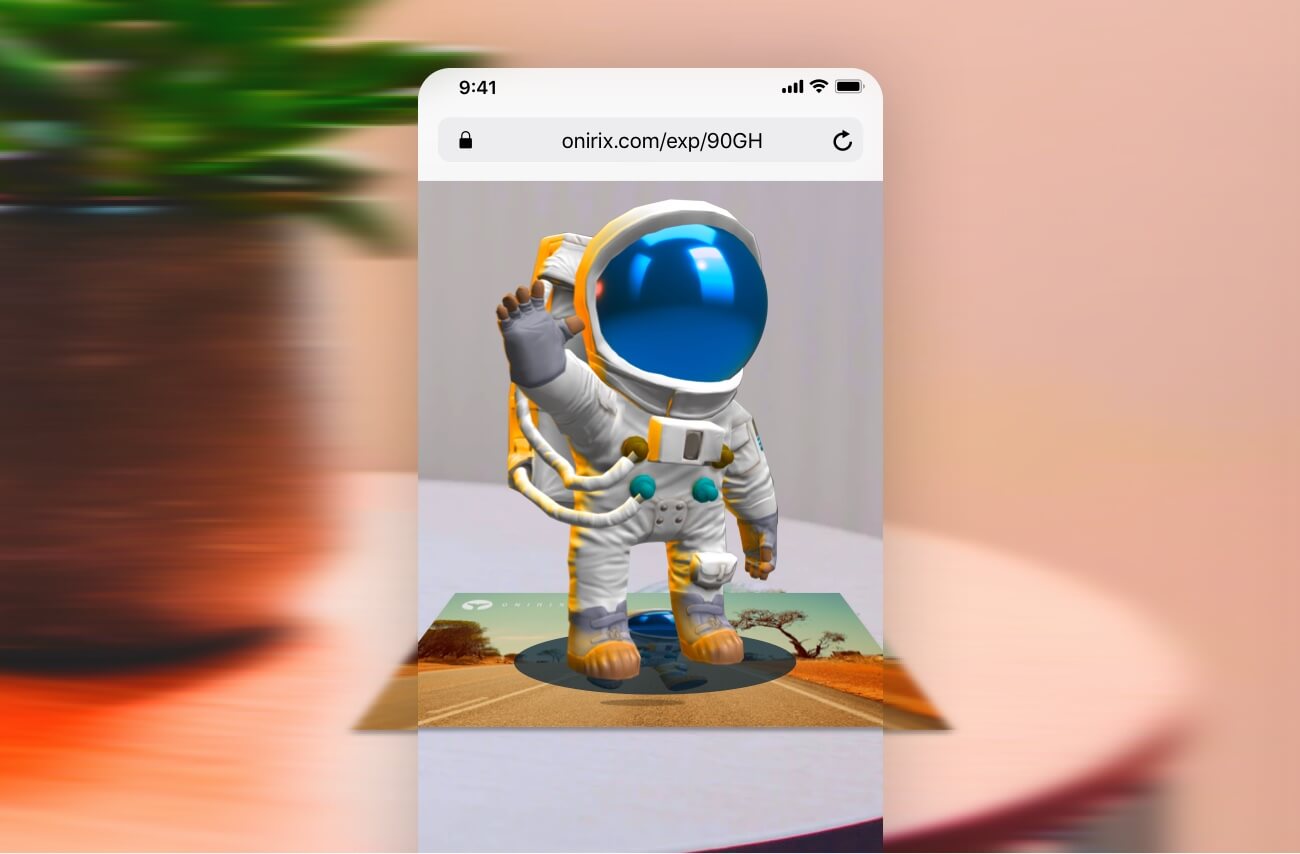 When creating a new Image scene inside Studio, you will be asked to upload the reference or marker image you want to detect and track, along with its real world size (when printed).

Not every image is suitable for its use in AR, check How to choose a good marker image for more information.

Use this service also to check the quality of any marker image: marker quality portal

See it in action

How to choose a good marker image

In order to differentiate one reference image from another or from any random frame taken by your device's camera, Onirix creates an Image Classifier every time you upload a marker image.

This classifier inspects your image looking for identificable features like corners, edges, high contrast zones, and so on. The following figure shows an example of detected features (green dots on right image).

After this process, the classifier outputs a quality score (percentage) based on the number of different features found and image resolution. You can check this score on the scene properties panel.

The more score you get, the better your reference will be detected and tracked over time. The following table illustrates how well your marker image will perform based on its quality score:

So, you should ensure to get at least a 50% quality score for your marker images. Here it is a list with some tips and recommendations to design or choose a good marker image:

Want to check the quality of any marker image right away? just visit our marker quality portal and drop any image 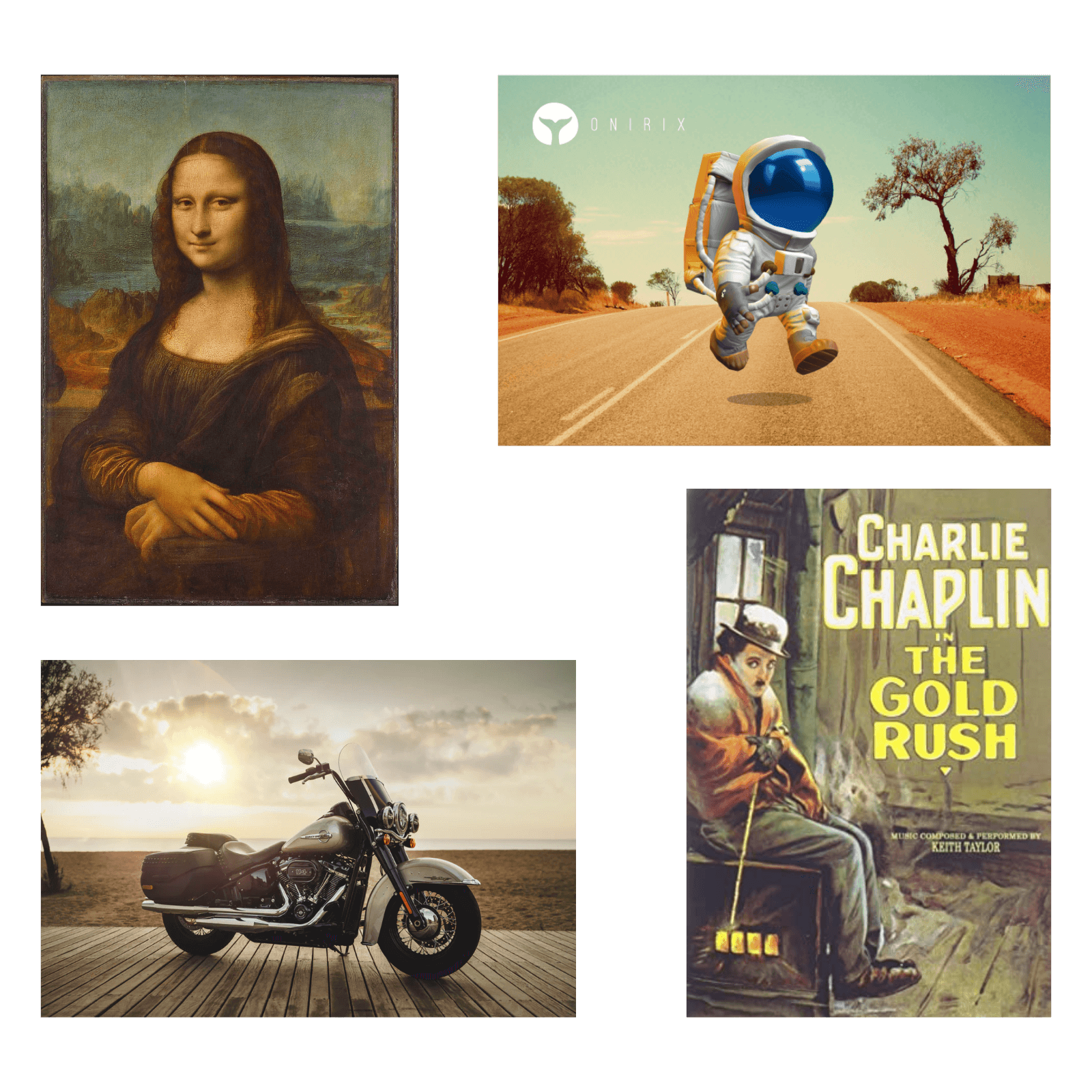 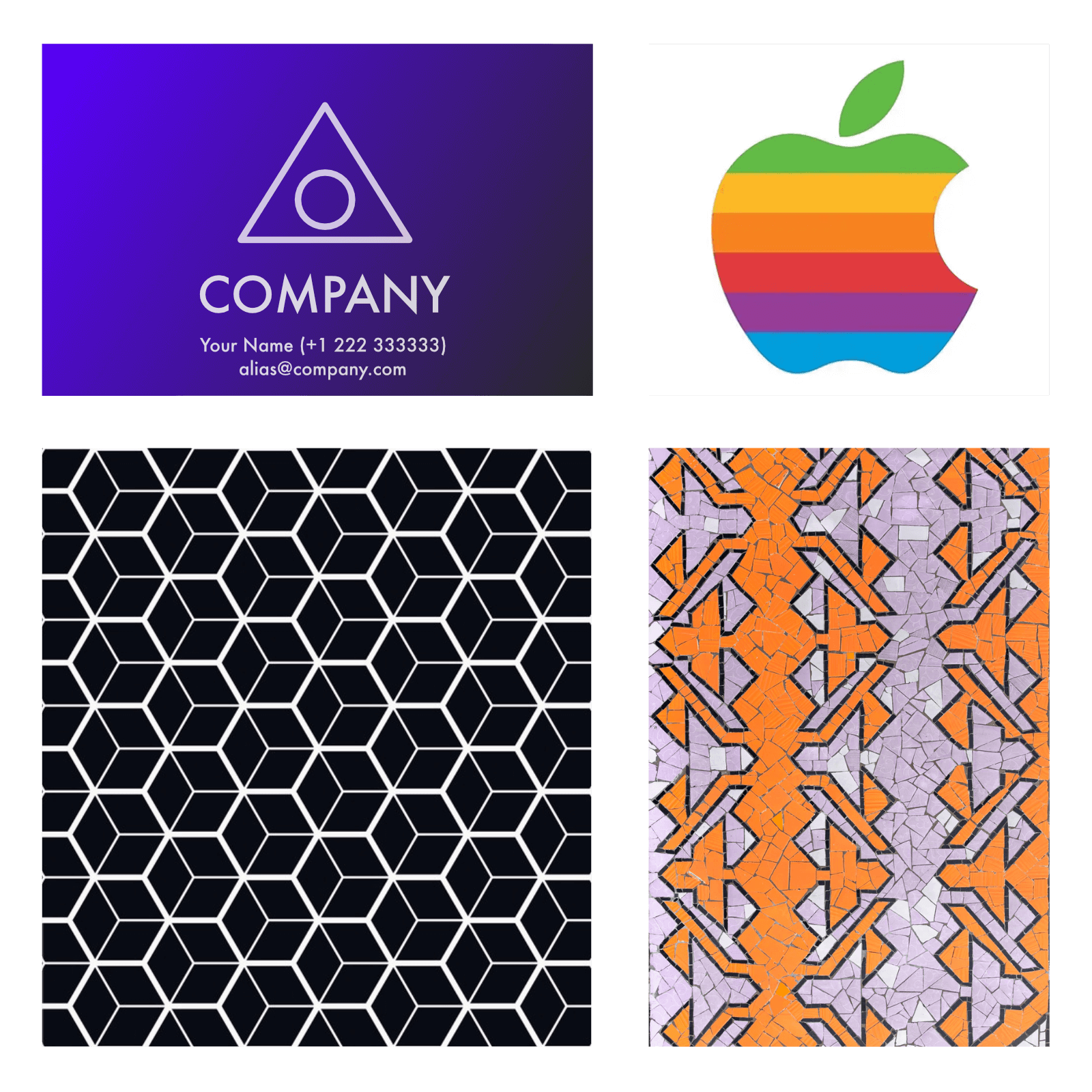 How many images can I use within a project?

In Onirix you can create several scenes within a project, and therefore, each of these scenes can have a different image type marker (for example if you want to include AR in several pages of a magazine).

Onirix generates what is called an image trainer for each image to be recognized, and this trainer has an associated weight in MB for each image contained in the project. This is why within Onirix, in the generic use mode, a limit of 10 images per project is established. With this limitation we ensure that the trainer or classifier does not have an excessive weight.

How to add more images to my project?

However, it should be noted that you can generate trainers of many more images, they can be hundreds or even thousands of different images (imagine an exhibition of photographs in a museum).

In order to use this functionality it would be necessary to make use of the Onirix Engine SDK, and therefore create an image classifier capable of detecting a marker of a large group, but also much heavier in MB.

For more information, please refer to the Engine SDK documentation on image creation.