Videos in Onirix can be used in several ways as you will see in this part of the documentation. As we will see, videos can be added to AR scenes, and depending on the intended purpose, different techniques can be used to achieve different results. Therefore we can understand the videos in Onirix as three big blocks:

Here an example of a scene with a classic video format in Onirix: a way to show more info about the Golden Gate bridge:

When a new video is uploaded, a conversion process will run to resize and re-encode it so it can be run on mobile devices.

There are different properties that you can modify from the scene editor, in the video properties menu (multimedia section): 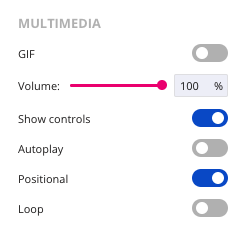 When adding a video to the scene, Studio will automatically create a "click" event to play it when clicked. You can remove this event or create new ones to manage its playback.

The autoplay property, when using WebAR in Safari (iOS) will only work if the video does not contain an audio track. This is a Safari limitation, as stated in webkit documentation. To avoid problems in iOS just set the volume to 0%, or set the video as a gif.

Also for iOS, autoplay will not work if you are using web AR with the low battery mode On.

When it comes to create videos with an aspect of an hologram or maybe also for gifs, chroma key videos are your best choice.

A chroma key video, is a regular video where you can replace a color (typically from the background) with transparency, in order to create 2D animations with any shape.

Here there are the steps to "mark" a video as a chroma key video: 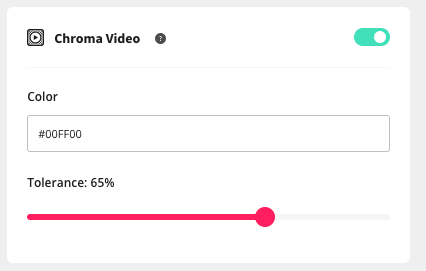 This is an example of a croma key video with an hologram of the Leia pricess:

To use gifs in Onirix the first step would be to upload a video with croma background, and set it as transparent background as explained in the previous section. After that, the second step would be to set it as a gif when added to the scene, in the multimedia properties of the scene element. We only have to decide if the gif will be executed once (at the end it remains fixed on the screen) or if we want it to be played in a loop (for example an animated arrow that is in continuous movement). 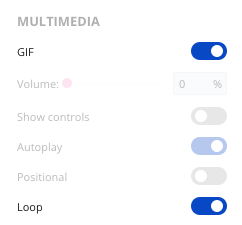 Examples with gifs (try yourself)

Map with some locations to visit next summer: The arrows in the image come to life with gifs, as do the locations proposed in this example. 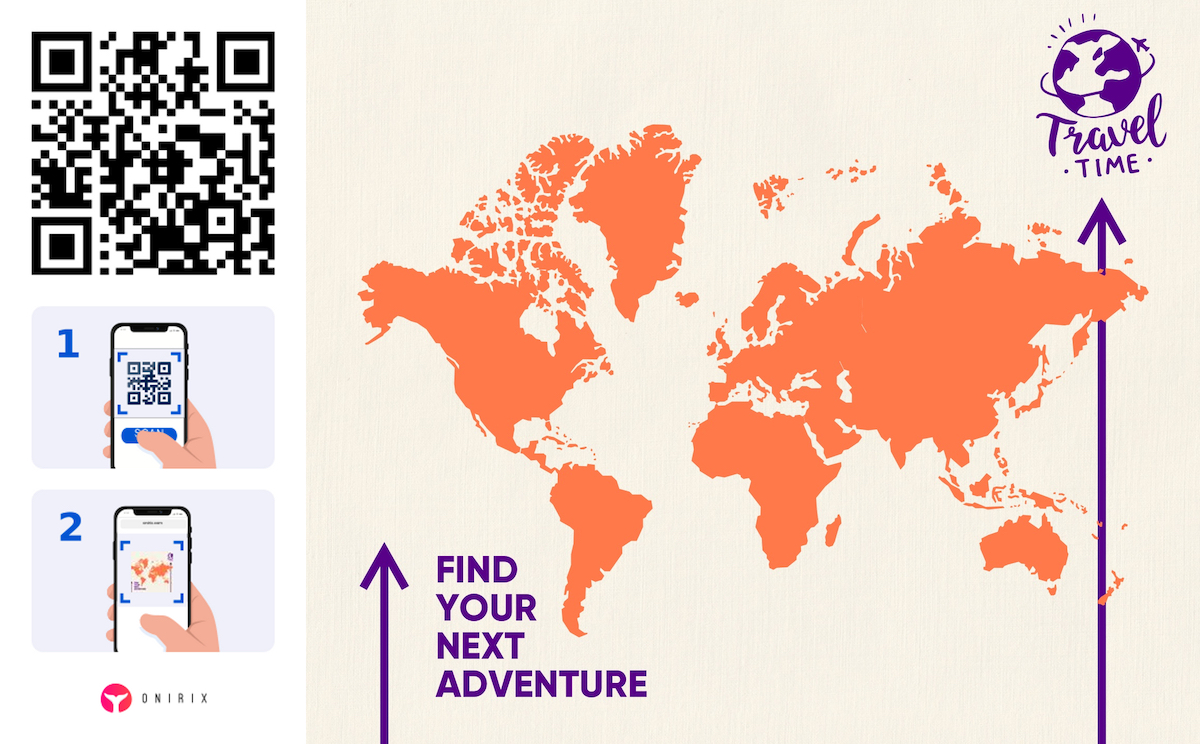 Buttons for an e-commerce experience with AR: different types of buttons with movement to capture the attention of the potential consumer. 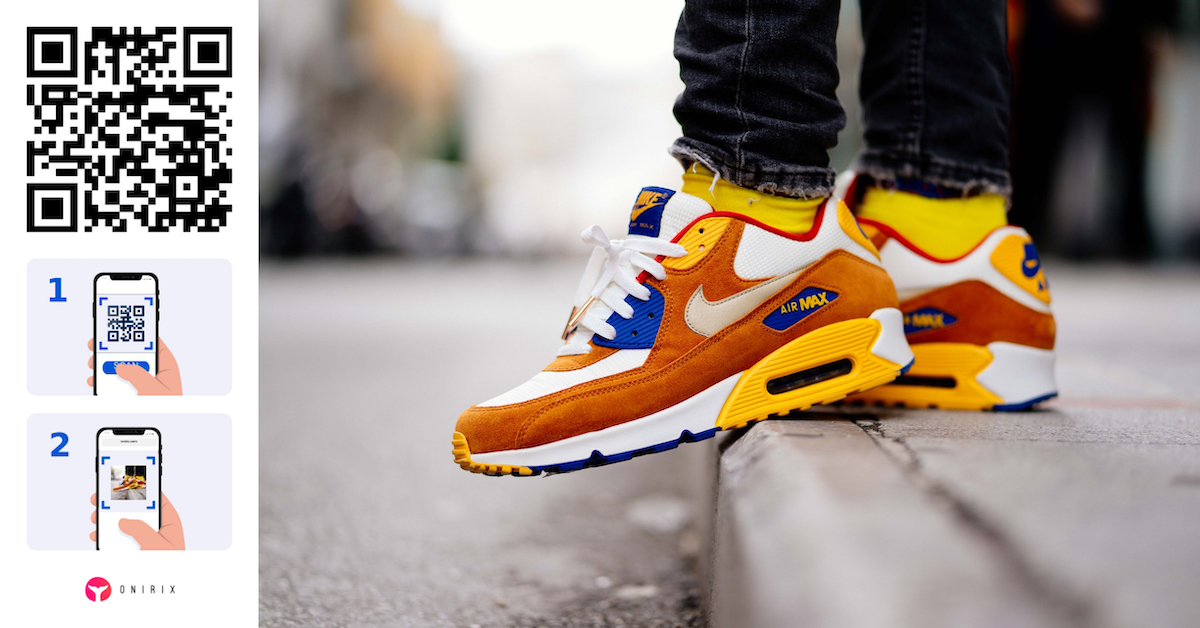 Offer labels to show in an augmented and animated catalogue: animated offer posters that can appear when viewing a magazine, or a product package. 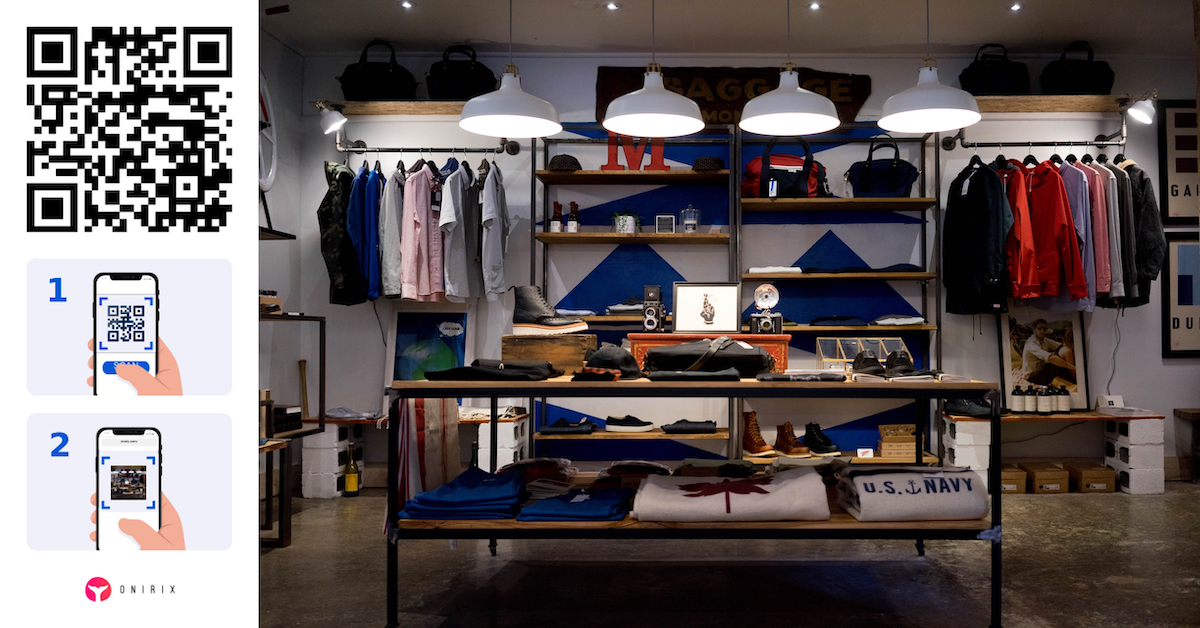 Locations to show in a map or a panoramic experience: 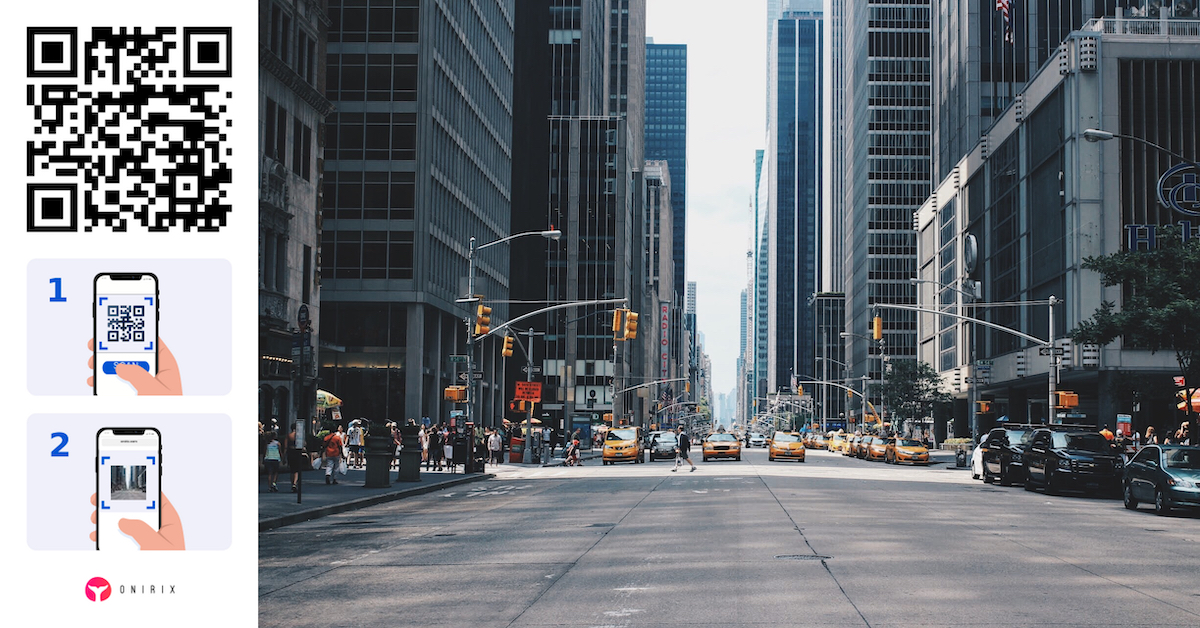 Different arrows to highlight elements within a scene: 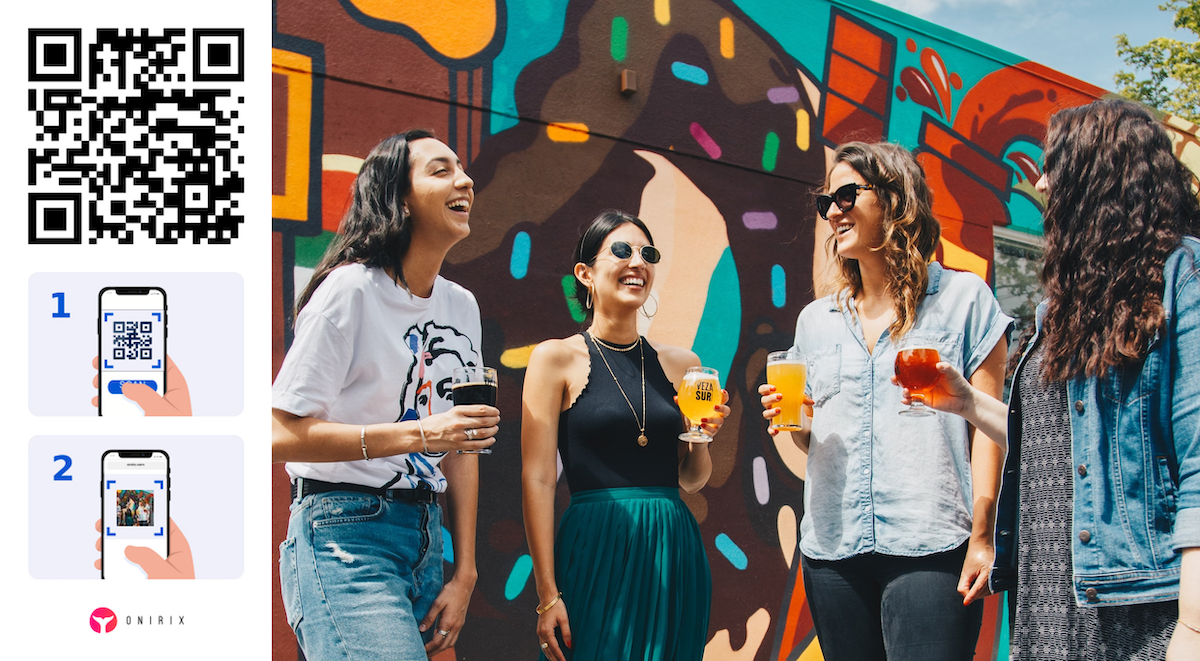